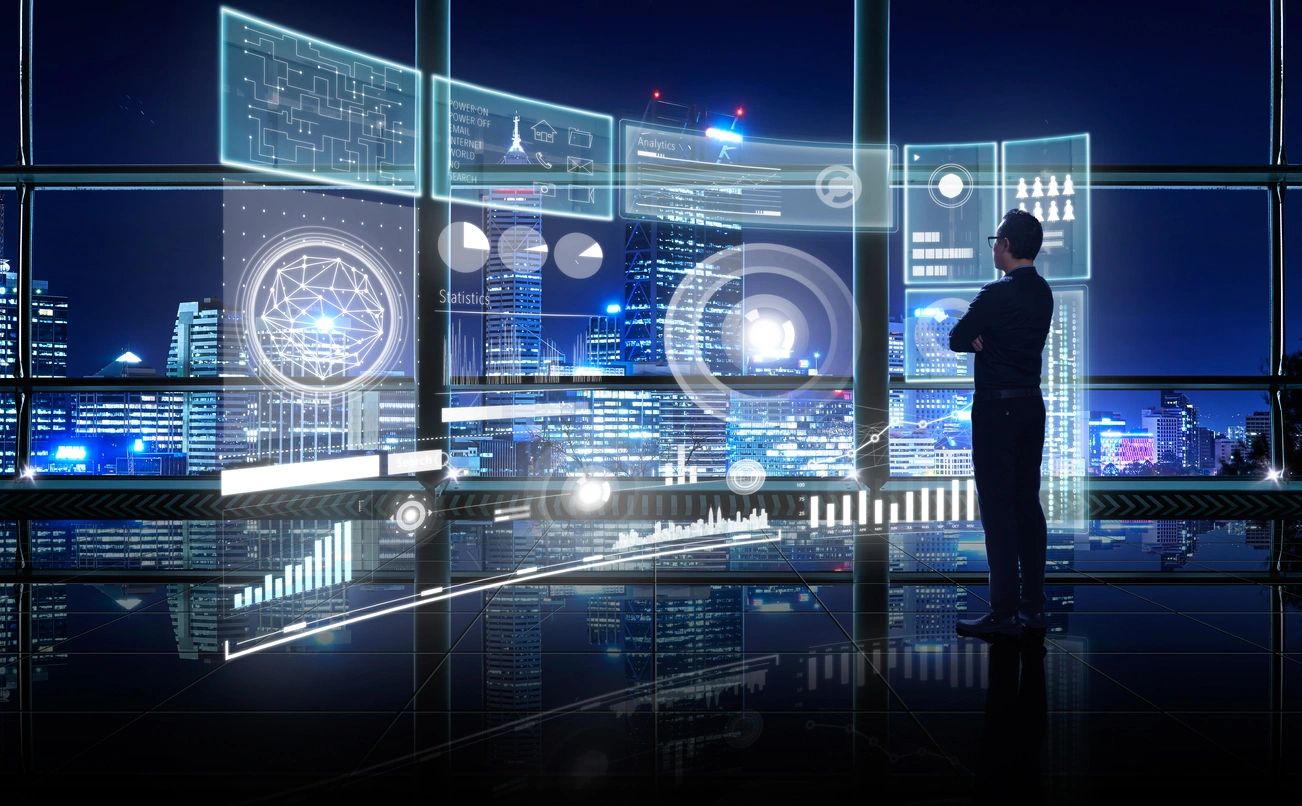 Because resources are decreasing and there is an increase in the numbers of criminal acts and sophistication of organised crime these issues need to be addressed . An effective strategy is critical to the success. By using novel technology, hardware and processes, that’s where PreCog comes into its own.

PreCog provides unique data points and information to allow Governments and organisations to defend environments. PreCog ensures borders are controlled in an efficient yet secure manner.

National security is of upmost importance and is a constantly evolving threat to the United Kingdom. In the past decade, around 21,000 people were killed globally by acts of terrorism. Figures show that in 2010 the global death toll was circa 8000, rising rapidly to 44,000 in 2014. In 2017 0.05% of all global deaths were accounted for by acts of terrorism.

The methods used by terrorists have varied greatly over the years. Airline hijackings were historically commonplace but these days, due to improved airline security, are rare.

Public concern is quite rightly very high regarding acts of terrorism and the treat from potential terrorist acts, not just in the U.K but in most countries of the world.

Advice from the Metropolitan Police regarding acts of terrorism in the UK covers community action and reporting suspicious behaviour. As a result, PreCog uses advanced techniques to assist the public en masse.

Back in 2010, the then Prime Minister, David Cameron rolled out a British national security strategy. The strategy included a wave of cutbacks, with 17,000 fewer soldiers and 25,000 fewer civilians in the British military. Here at PreCog Systems we believe the gap needs to be plugged and by using technology for the purposes of national security we are in a prime position to react.

PreCog Systems give you the tools needed to combat threats to national security, both domestic and foreign.

Why not also take a look at our solutions for Airport and Port security or our counter human trafficking technology. These include flow analysis and the detection of trafficked individuals.