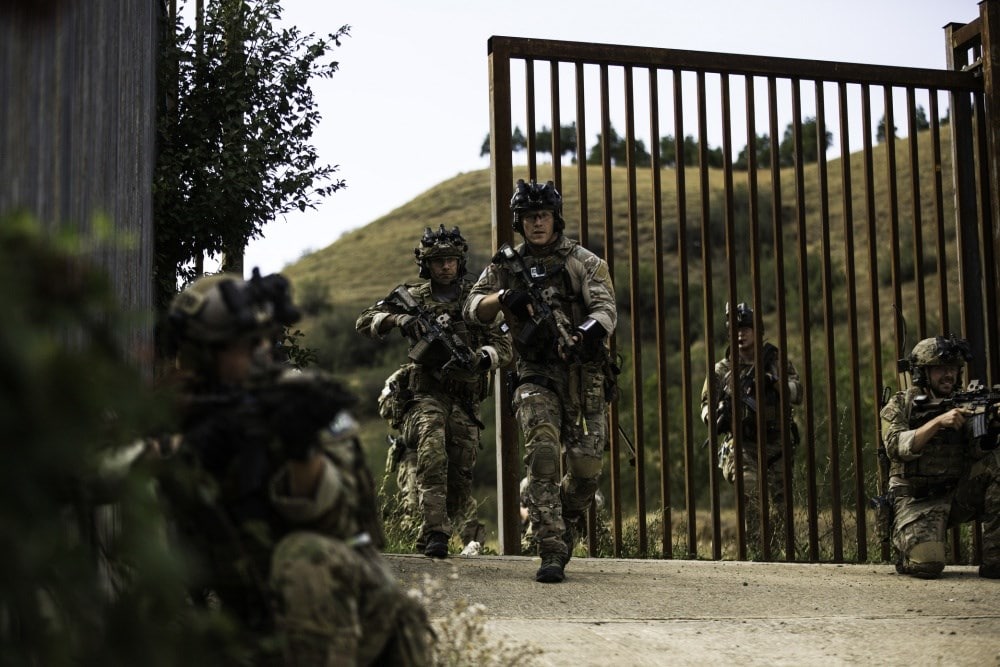 Counter Terrorism – Countries such as the UK and USA are facing unprecedented security threats from an ever evolving sophisticated network of terrorists and acts of terrorism.

PreCog gives Governmental organisations solutions and capabilities to tackle terrorism head on. We provide you the tools required to gather covert intelligence and bring you unique capabilities. These can be used to defend borders and enhance border security, critical infrastructure and to protect environments and the people within them.

Terrorist related activity led to 266 arrest in the U.K to the year ending June 2019. In comparison there were 354 arrests in the previous year. Of the 266 arrests in total, 86 resulted in a charge and of these, 63 were directly related to terrorism offences.

Not only is there the loss-of-life and often life-changing injuries for the victims of terrorist attacks there are further effects surrounding the economy. Nations, cities and towns and the businesses within them lose billions in revenue through no fault of their own.

The cost of terrorism

The growth of the European economy is directly impacted from acts of terrorism, so developing counter terrorism technology is vital. Between 2004 and 2016, the 28 EU member states lost around €180 billion in GDP terms due to terrorist attacks.

From the total of 28 EU member states, the United Kingdom suffered the largest economic loss as a result of terrorist acts. In a 12 year period ending 2016, attacks cost the economy a staggering £38.3Bn in GDP growth. This is according to research from RAND Europe. It is clear that counter terrorism policies need to be backed up with technology.

Our secure login area contains further information regarding the exact methods and technologies we employ for counter terrorism. Please feel free to reach out to us for access to this page.

Why not also take a look at our Border control and Airport Security page to gain an understanding of the further capabilities that PreCog systems facilitates. Just click the image below to be taken to the page.